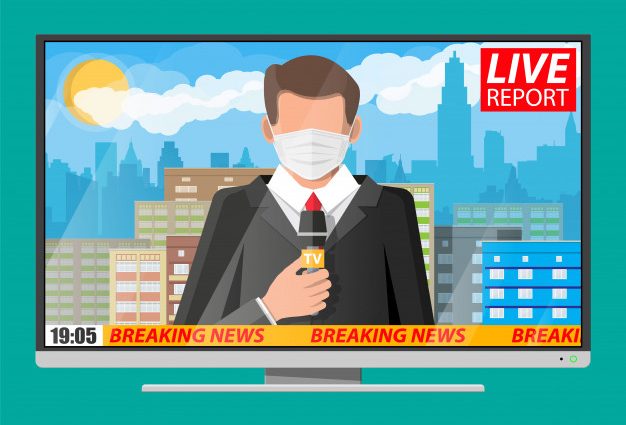 The past year has been uncharted territory for every person on the face of the planet. In the centuries before ours, there have been devastating outbreaks of diseases that have taken thousands if not millions of lives.

The 1918 Spanish flu outbreak and the Black plague in 1346 are the ones that come to mind. However, those were chalked off as diseases that had a greater impact during to the lack of development in medical sciences at the time.

This outlook was changed rather quickly when in late 2019 the Covid-19 outbreak started. In the span of just a few months the Chinese-originated virus had affected a lot of western countries impacting some more drastically than others. On one hand, countries like the UK, Italy, and India enforced a full lockdown which prohibited people from going out of their houses unless completely necessary, Sweden made the call of not enforcing a lockdown or even recommending masks. Either of these strategies hasn’t provided any results as there are still active cases all around the world.

Even in these testing times, there have been those who have worked endlessly to help people in need and ensure at least basic services are provided to help them survive.

In India, celebrities like Sonu Sood comes to mind who last year helped all the stranded laborers get back to their homes and this year has taken the responsibility of providing patients or rather providing hospitals with oxygen cylinders due to the shortage in the country.

While a lot of journalists in India have received flack for spreading fake news and creating propaganda campaigns across the country over recent years, there have been a few who have actually gone out of their way to make a positive difference during these dreadful times.

In such a horrifying time for all of us, these people with their fearless reporting and selfless acts have worked towards restoring the people’s faith in humanity and kindness. 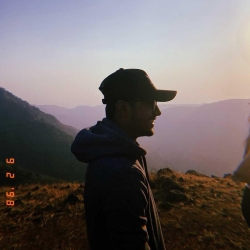 Mouryaan Joshi
Mouryaan is currently studying at St Pauls Institute of Communication Education. He is passionate about journalism and hopes to make a lasting impact in the field once he graduates from college.