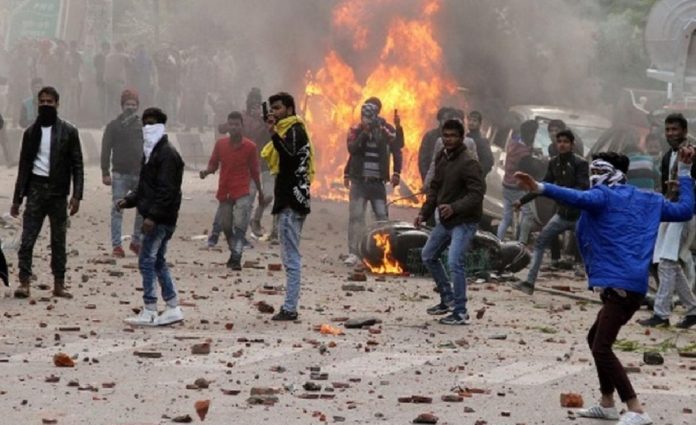 HORROR STORIES FROM MAU, SITAPUR AND OTHER PLACES IN UP

In UP, when Irfan’s (name changed) calf died, instead of tending to the carcass, he locked up the women and children of his family inside the house, and ran to the local police station, where he pleaded with the police that he did not kill the calf. This incident was shared by Richa Singh from the Sangti Kisan Mazdoor Sanghtan in Sitapur, who was one of the speakers at ‘People Under Seige: State Violence in Uttar Pradesh’ from UP.

Many such horror stories were retold by the speakers at the event convened by People’s Union of Civil Liberties (PUCL) in Mumbai a week ago.

There are times when one is better off not listening to lawyers in a legal case. In Sitapur, a 15-year-old boy, Rehan (name changed) was picked up by the UP police on December 21 from Sitapur even though Sitapur saw no protests on December 19 in response to the nationwide call for protests against CAA. When this case was presented in the court, Rehan’s family was told not to declare him as minor as then Rehan would be tried in the juvenile court which is much fartheraway from where they lived, than the trial court.

After 20 days, Rehan was released. He has a case against him for which he will be tried as an adult. Now Rehan has a record at the police station which will follow him for his entire life, no matter he is found guilty or innocent.

Further highlighting such stories, Singh told the audience about an octogenarian now living in fear. Ironically, the woman said that her family, originally from Rawalpindi, had come to India during the Partition as they believed “India is a better country to live in”. Today, the family is scared as they do not have enough documents to prove their story and feel that they will have to go to a detention centre.

Arundhati Duru of the National Alliance of People’s Movements (NAPM) recalled that during an anti CAA protest a boy was injured by a bullet, but his family was too scared to lodge a complaint at a police station or take him to a hospital. They were too afraid to go out in case the police just picked them up and implicated them in false cases of rioting or similar charges. The boy died at home.

In Mau, a small village between Gorakhpur and Benaras, RTI activist Arvind Murti  was witness to another case of police brutality. When students studying in the Delhi University returned to their homes in Mau in December, they staged a protest showing their solidarity against the police firing at Jamia Milia Islamia. On the request of the elders of the village who wanted to start the protests against CAA on Decembe 19, when there was a nationwide bandh, the youth dispersed.

However, the police told the students to protest on the highway. As the students carried out the protest at the allocated location, after nightfall the police fired expired tear gas at the students and a few of them got injured. But this was not all.

Between 20 to 30 Muslim youth who had had nothing to do with the protest, were picked up from their homes later. Chillingly, activists discovered that these boys’ names matched those who had applied for passports to go to Gulf countries between December 1 and 16, 2019! This is where the police in Mau got names against which to affix FIRS!

Such stories of horror seldom make their way outside UP as the facilitators work in close links with the media persons who ensure that most of these stories never get published or come to the notice of the world outside. 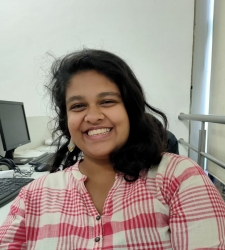 Nitya Narasimhan
Nitya Narasimhan has completed her Bachelors in Sociology along with a Diploma in Inter-religious and Intercultural dialogue. She is currently pursuing journalism at St Pauls Institute of Communication Education (SPICE). She has a passion for journalism, especially political journalism. 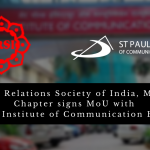 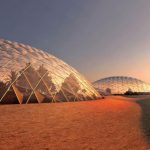