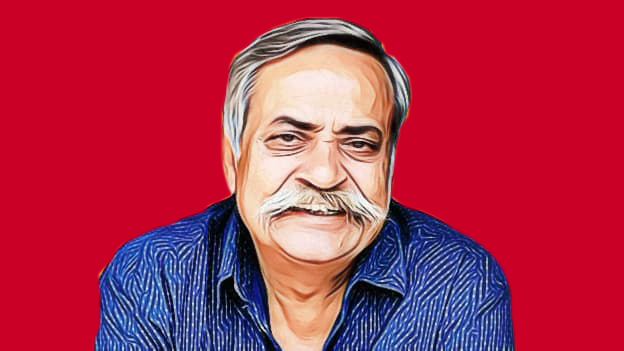 If the term “advertising tycoon” was to be designated to someone in India it would be rightfully Mr Piyush Pandey. The proficient veteran took over the position of chief creative officer of Ogilvy South Asia group, which is one of the most esteemed advertising media firms in the entire globe. He was also awarded the Padma Shri in 2016 which is one of the highest civilian honour.

Born in Jaipur in 1955, Piyush Pande completed his schooling from St. Xavier’s School, Jaipur, and his master’s from St. Stephen’s College, Delhi. Growing up Pandey was good in sports. He was a state-level cricket player who has played for the Ranji trophy. After achieving a PG in history from Delhi university, he joined Ogilvy as an account director.

Once the company perceived Pandey’s creative competence and aptitude, he was quickly transferred to the creative department. Since then there was no turning back. Pandey, later on, assumed the positions of creative director and was inducted into the board of directors.

Under his regime, the company has been reigning over top rank in the globe for 12 consecutive years according to a survey conducted by economic times.

Pandey has never been bloated by the accomplishments he has achieved, in fact in an interview he quoted that the post assigned to him is an additional responsibility and not a medal. He never forgets to address the daily grind that his team goes through and also give the due commendation each member of the creative team he/she deserves.

Advertisements and TV commercials are a huge part of our life. They influence our minds promoting a product creating an urge in the audience to buy it. An Ad must be amusing and elucidative at the same time.

He astutely summed up the importance of brands in the quote “Building up a brand is like raising your child.” Pandey has given many brands souls to live on through his eye-catching and noteworthy taglines. Some of his iconic works are the following:

He also worked for BJP campaigns in the 2014 elections with his brother Prasool Joshi. He was the brain behind India’s most beloved Zoozoos and pugs ads for Vodafone and brought the Indian advertising industry into the limelight with unique trends which were much more desi unlike just emulating western techniques. He presumes that people in this industry should have the ability to blend in capitalism with art and that is why they are called commercial artists.

His awards and accolades go a long way. From life achievement awards by prominent organizations such as Cannes Lions club, Clio, AAAI and Cresta awards to acting in the Madras café. This man has done it all.

He also wrote lyrics for the song “Mile Sur Mera Tumhara” for the National literacy program.

Piyush Pande is a true genius and his talent and adherence are sole reasons why he is crowned as the face of the Indian advertising industry. 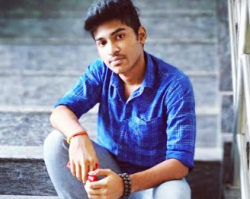