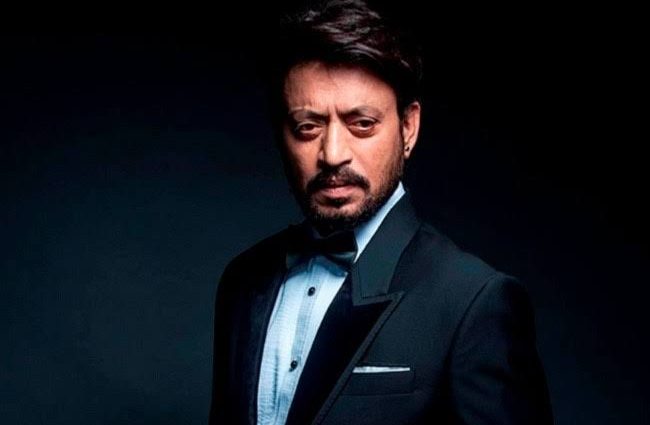 Man, you didn’t even wait to win your Oscar

I am still finding it hard to comprehend, but will start somewhere!

Didn’t really expect this, least of all at this time.

The first movie I ever saw you in was Life In A Metro and by that time there was already a lot of hype around you. In my mind you were the ‘Hutch ka chhota recharge’ guy who my 10 year-old self found funny.

A year later, I saw you in Krazzy 4, and then in Billu with SRK. And I remember one critic writing, “Irrfan makes it watchable”. I didn’t really understand what that meant. I mean c’mon, SRK was there and how can YOU make it watchable? Honestly, I never understood the hype around you then!

Then I saw you in a string of movies ranging across different genres. New York, 7 Khoon Maaf, Thank You, Yeh Saali Zindagi, The Knockout, Right Yaaa Wrong, Sunday but there wasn’t this one performance which justified this hype around you, honestly!

Then there came Pan Singh Tomar, and the moment I came out of the theatre, I understood your importance. I too wanted to do something like that and from then on, I took to doing stage plays.

Soon, there was one brilliant performance after another. The Oscar winning Life Of Pi, The Lunchbox, D-Day, Haider, Piku, Madari, Karwaan, Hindi Medium, Blackmail and this year’s Angrezi Medium. Apart from these were also Hollywood blockbusters like Jurassic World, The Amazing Spiderman, Inferno, among others.

The more movies you made, the more I understood your importance. With each performance of yours, I understood all the hype around you.

In an industry full of six packs, you were an average looking man, who looked like he lived next door, but it didn’t matter! You showed that one only needed to know how to act and that was more than enough.

In 2018, when you announced the news of your cancer, I remember being heartbroken beyond words. But I only cared about you being back on your feet again, because in this era of mindless remakes and remixes, you were that one saving grace, with new and good content, but I guess you can’t always get what you want. You went too soon man. Couldn’t you’ve at least waited till you won your Oscar? 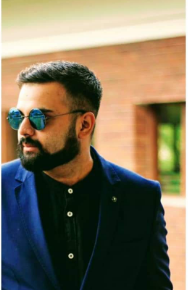 Harsh Mahatme
Harsh is a student of Journalism at St Paul's Institute of Communication Education. He graduated in English literature and psychology from Hislop College, Nagpur. He's a national debater and dramatist, having written, produced, acted in and directed around 40 plays.