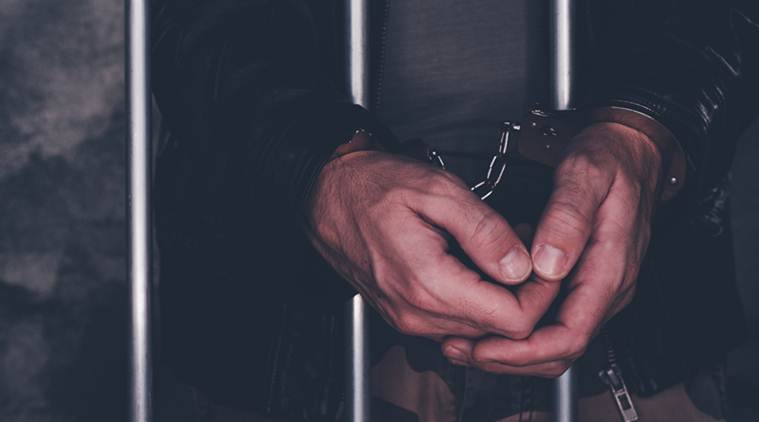 Four men entered a liquor shop on Sidhwa Road at Fort last week posing as political party members. They asked the staff if they had their license and other documents.

Unfortunately for them, they did not realize that the owner of the store, Ashok Patel, 65, had already nabbed 117 individuals — including income tax officials, cops, and government officials from various departments — for extortion in the last 25 years.

On Tuesday, one of the men returns back to the shop to collect ‘hafta’ (bribe) of Rs.7 Lakh from the owner, however, Patel and his staff literally trapped the culprit in the shop by locking the doors from outside and calling the police control room.

“The four men had been asking for ‘hafta’ of Rs.7 Lakh and a few wine bottles. I am an honest taxpayer and I don’t indulge in illegal activities, so why should I pay them? I kept bargaining with them and on Tuesday, they thought they could make a final deal,” said Patel, who is the president of the Fort Merchants Association.

Odell Dias
Odell Dias is a Digital Marketing Strategist with over 4 years of experience in the marketing field. He is also the Founder of Rightly Digital - Online Marketing Made Easy. A resource for digital marketing and online marketing strategies and campaign reviews