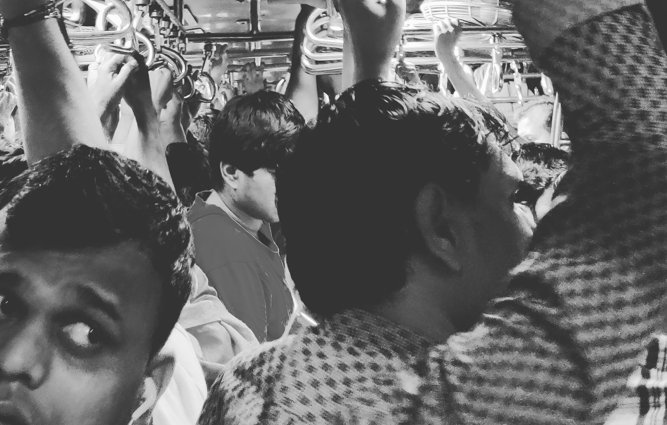 The Journey from Population to Pollution

Well done Mumbaikars! The journey of population explosion has finally arrived where a staggering 7000 metric tonnes of garbage is being disposed every day.

Astonishingly, lack of awareness in public places especially at railway stations is one of the major factors that contribute to the ever-increasing cleanliness problems in the city. Some of the other reasons that are only making it worse include the increasing slum population, insufficient garbage disposal areas, traffic congestion, & poor sanitation.  It’s obvious that vehicles produce an abundant amount of air-pollution whose carbon monoxide is equivalent to smoking 100 cigarettes. Dreams of making our beloved city ‘CHAKACHAK’ sometimes seem like a lost cause. Irrespective of the government’s attempts to manage the population and pollution in the city, it is our sole responsibility as responsible citizens to take care of Mumbai.

Mumbai is home to an estimated 22 million people. Efficient waste management policies by the government are the need of the hour, coupled with proper education programs on the importance of cleanliness at grassroot levels will surely push us in the right direction.

While we have seen a lot of Social Media Challenges to promote movies, dance videos and ridiculous viral videos, why not start an ‘Addicted to Cleanliness’ campaign in an effort to make Mumbai Chakachak Bhidu.  Let’s take a pledge to do something about the city that we love so much.

A pledge to become eco-friendly as much as possible,

A pledge to achieve the impossible,

From Navi Mumbai to C.S.T,

A pledge to clean our city.

A pledge to clean our state,

A pledge to clean it at a faster rate.

A pledge to clean our country,

A pledge to live healthy and free. 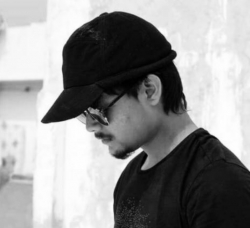 Shubham Panchal
Inspired by nature and motivated by love: Shubham N. Panchal is an F.Y. B.Voc Journalism Student and an author. He specializes in writing poetry and self-help books. After completing his degree at St Pauls Institute of Communication Education, he aspires to become a successful journalist.

Latest posts by Shubham Panchal (see all)
2019-09-23
Previous Post: The shopping was down, the devotions were up at Bandra Fair
Next Post: Another Cooperative Bank goes down – PMC Bank