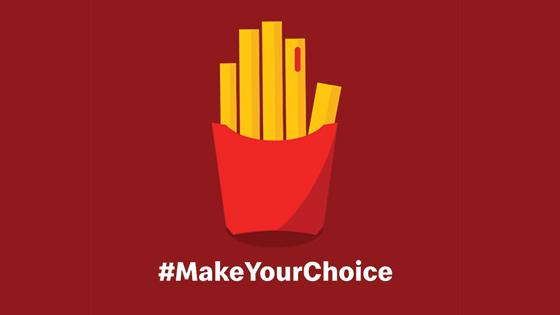 The Right to Choose

The right to choose is one of the most fundamental ideologies that plays a vital role in democracy. Take that away and any sense of freedom immediately crumbles. Imagine a scenario, where your freedom to choose is relinquished for a day and no matter what you choose, another governing force decided what is best for you? Scary right? That is why it is extremely important to cast your vote.

Keeping this in mind, the 2014 elections campaigns focused on garnering young voters aka the Youth to get out and start voting. Needless to say, their efforts did not go in vain and the number of votes cast that year was a staggering 66.4% according to the Election Commission of India. Trackback to 2019, the total amount of voters this year was 67.1%, not a significant increase in any sense, but a definite eye-opener for the election commission of India to buck up and increase awareness among young voters on the importance of voting.

During the course of elections, i.e. from 11th of April to 19th of May 2019, one of the biggest fast-food giants in India formulated a campaign to make people understand the importance of voting. McDonald’s served its customers with wrong food items for those who did not go out to vote and rather came to spend time at the fast-food joint. Wrong orders were served to them with a series of messages urging people to go and vote.

Customers who came up to the counter to order food got something different than what they ordered. Upon questioning the wrong choice of order, they were told that the management has chosen this order for you. The message was clear, if you don’t vote you lose the right to choose. The restaurant eventually kept its promise of giving the correct order to the ones who voted. Those who voted claimed their right to choose with the hashtag #MakeYourChoice. 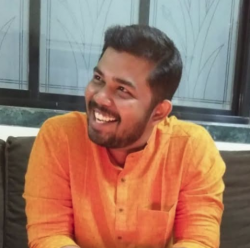 Nishaad Gogte
Nishaad is an extremely creative and friendly person. Armoured with some hands-on advertising experience, he aims to become an Ad Guru after completing his PG in Advertising & IMC at St Pauls Institute of Communication Education. Content maketing, social media marketing and event planning are his other areas of expertise.

Latest posts by Nishaad Gogte (see all)
2019-08-03
Previous Post: Triple Talaq verdict: A win for Muslim women in India
Next Post: Coffee With A Pinch Of Salt